J.R. Rouse’s confidence comes from hard work coupled with strong spiritual grounding. He’s passionate about helping clients find the home of their dreams, whether it’s a quaint cottage or a multimillion dollar estate.

J.R. has a unique ability to stay focused on the needs of his clients. His upbringing in North Carolina, and his experience as a non-commissioned officer in the United States Air Force, working in both the Pentagon and the White House, helped him form the disciplined approach to problem solving that he brings to every client relationship.

He moved to California in 1989, and spent the next ten years in Silicon Valley, rising through the ranks of the customer service departments of Silicon Graphics and Cybersource. He started his real estate career in the Monterey Peninsula in 1999 and at the same time moved his principal residence from Silicon Valley to Pacific Grove. In 2005, he opened his own firm, J.R. Rouse Real Estate, in Pacific Grove, California and shortly thereafter was honored by the Pacific Grove Chamber of Commerce as Entrepreneur of the Year. He managed his firm until joining Sotheby’s International Realty in January of 2014.  In January 2019, he joined Intero Real Estate Services, A Berkshire Hathaway Affiliate as Vice President/Managing Officer for Monterey County.  4/12/2021: J.R. returned to Sotheby’s International Realty as Broker Associate/REALTOR® to lead TEAM ROUSE: (J.R. Rouse, Jan Pratt, Gianna Malfitano) TEAM ROUSE is very excited for this change and looking forward to the future.

During his successful real estate career, he has also played a variety of important roles in the real estate industry. He has served on the Monterey County Board of Realtors in a variety of positions including Director (2002), Secretary/Treasurer (2003), President Elect (2004), and President (2005). During 2007 and 2008, J.R. served as a director of MLSListings Inc., and from 2008 to 2011, he served on the Strategic Planning and Finance Committee for the California Association of Realtors (C.A.R.), acting as the vice-chair in his final year.  Currently service as the Chair of the Rules Committee for MLSListings, Inc.

Initially taught by his grandmother, J.R. is now an accomplished cook. 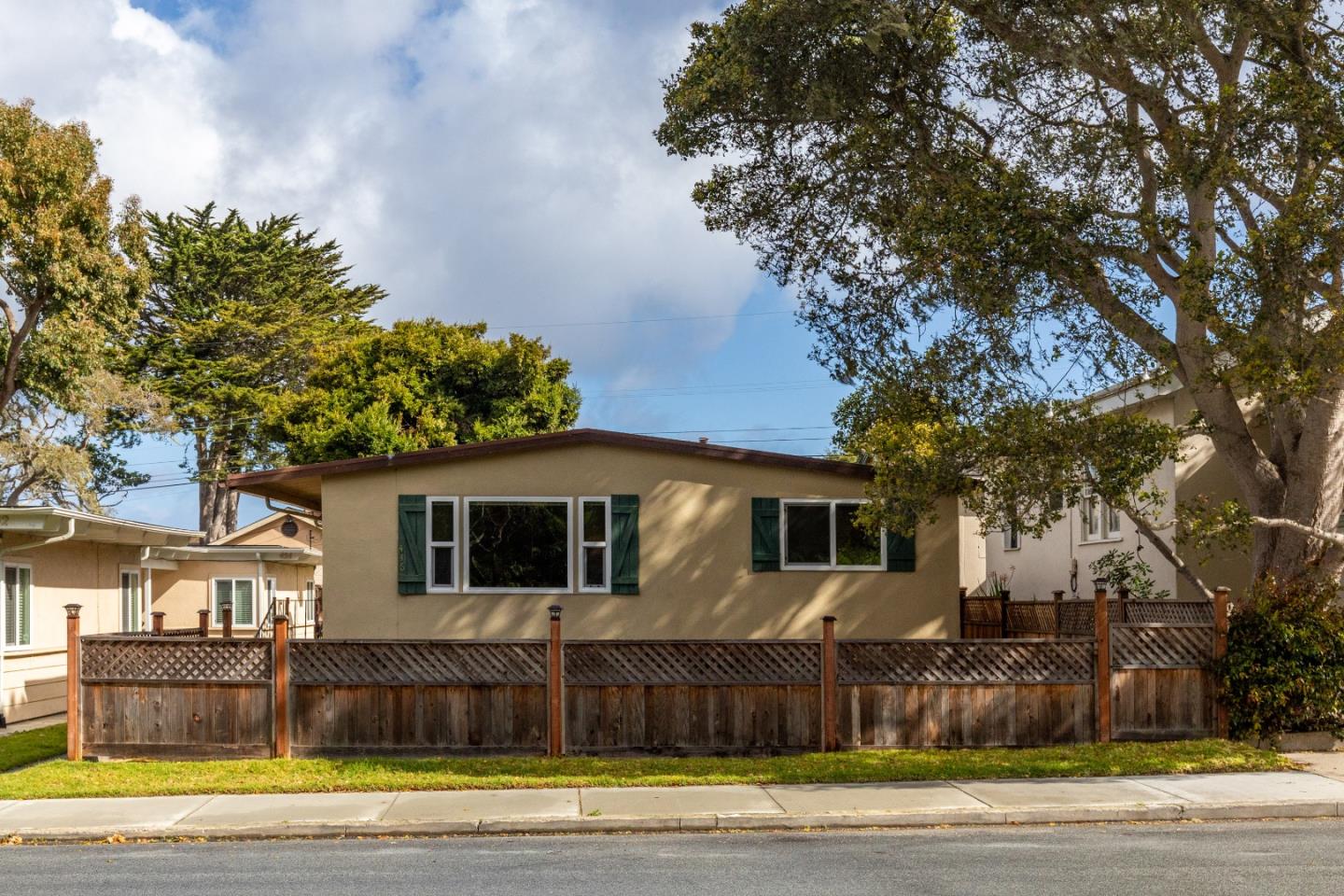 ©2021 MLSListings Inc. All rights reserved. All data, including all measurements and calculations of area, is obtained from various sources and has not been, and will not be, verified by broker or MLS. All information should be independently reviewed and verified for accuracy. Properties may or may not be listed by the office/agent presenting the information. Information provided is for personal, non-commercial use by the viewer and may not be redistributed without explicit authorization from MLSListings Inc.