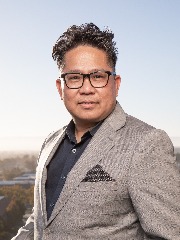 Robert Balina is that rare breed of first-passion, first-career real estate agent. Finding his God-given talent in buying, selling, and managing properties, he can’t imagine ever doing anything else. A second-generation agent, Robert’s exposure to the industry began at a young age. Since then, he’s learned from some of the smartest, most experienced top-producing brokers and coaches in the business.

Robert was barely out of high school when he enrolled at Mike Ferry’s Productivity School to learn real estate marketing and sales techniques. After earning his license in 1998 when he was a college sophomore, he wet his feet with door-to-door campaigns and phone prospecting before diving into For Sale by Owner (FSBO) and expired listings. Upon completing his B.S. degree in education in 2000, Robert joined a top-producing brokerage team that was instrumental in starting his own business. After becoming a No. 1 producing agent for an independent broker a few years later, he launched Synergize Realty in 2012 with his existing clientele in tow.

The cosmopolitan Silicon Valley provides Robert with a diverse demographic. Among his high-net-worth tech and baby boomer clients are many immigrants who look to the American dream of homeownership as the ultimate status symbol. Robert’s teacherworthy industry knowledge helps his clients maximize their homeownership decisions and increase their real estate portfolios. Only in his 40s, Robert has nonetheless been in the business for almost three decades, incorporating his vast experiences into a career he believes has yet to reach its peak.

Because time never slows down, Robert spends much of it with his family before he and his wife become empty-nesters. Robert also serves as vice president of the Filipino-American Real Estate Professional Association. 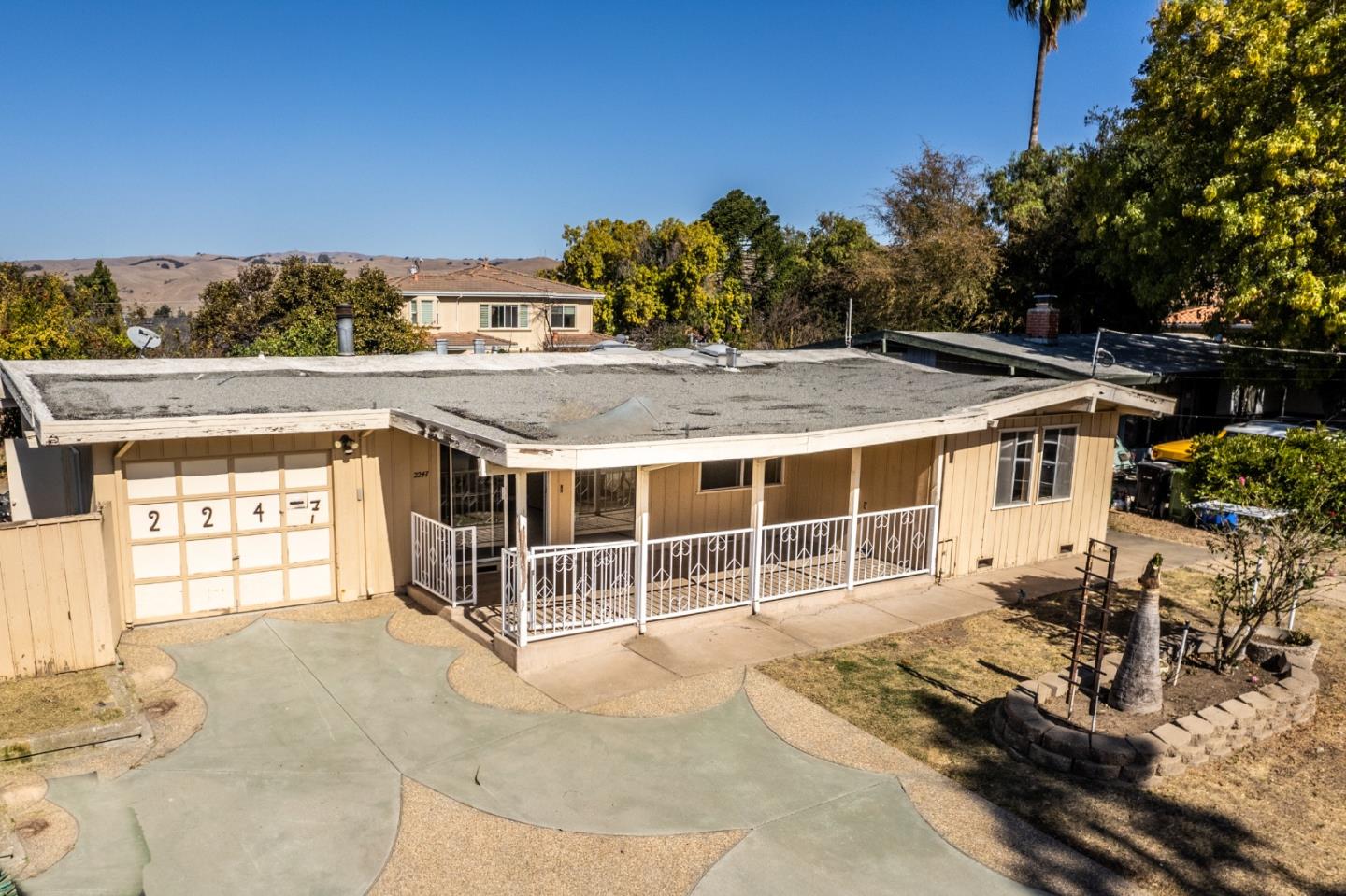 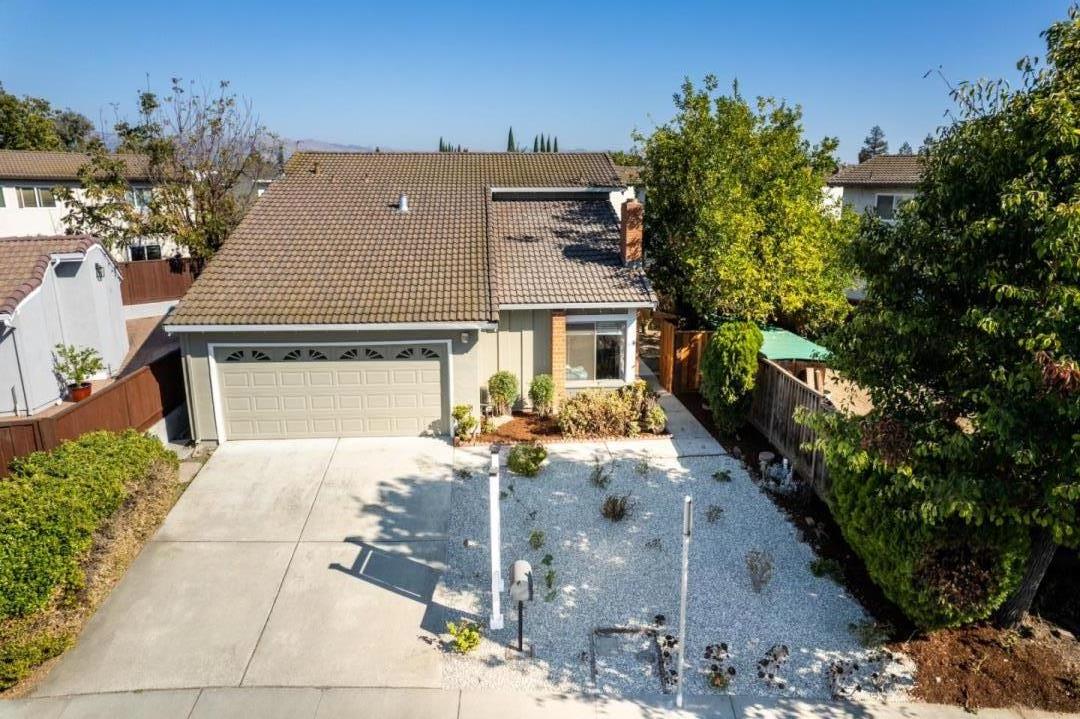 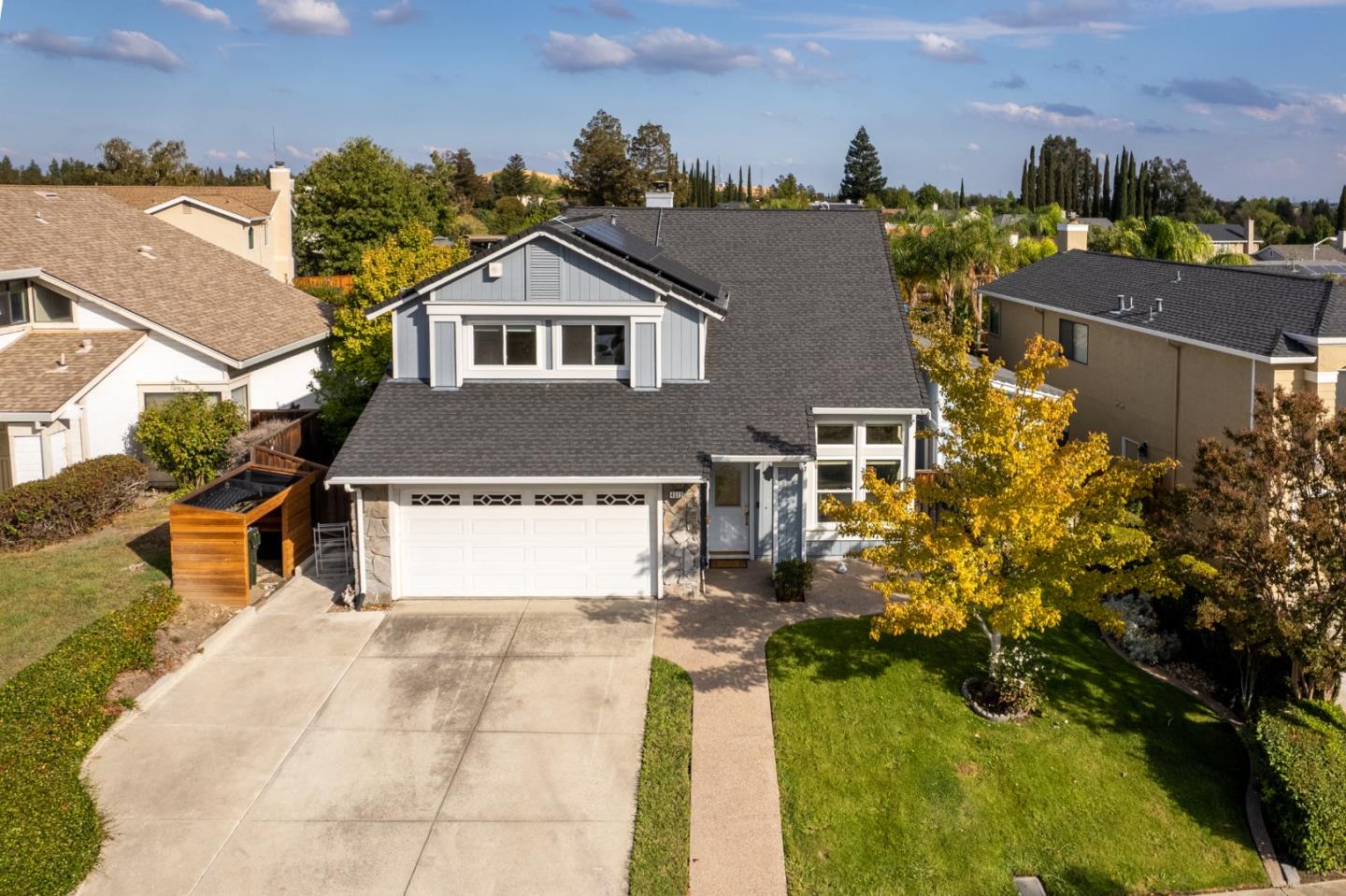 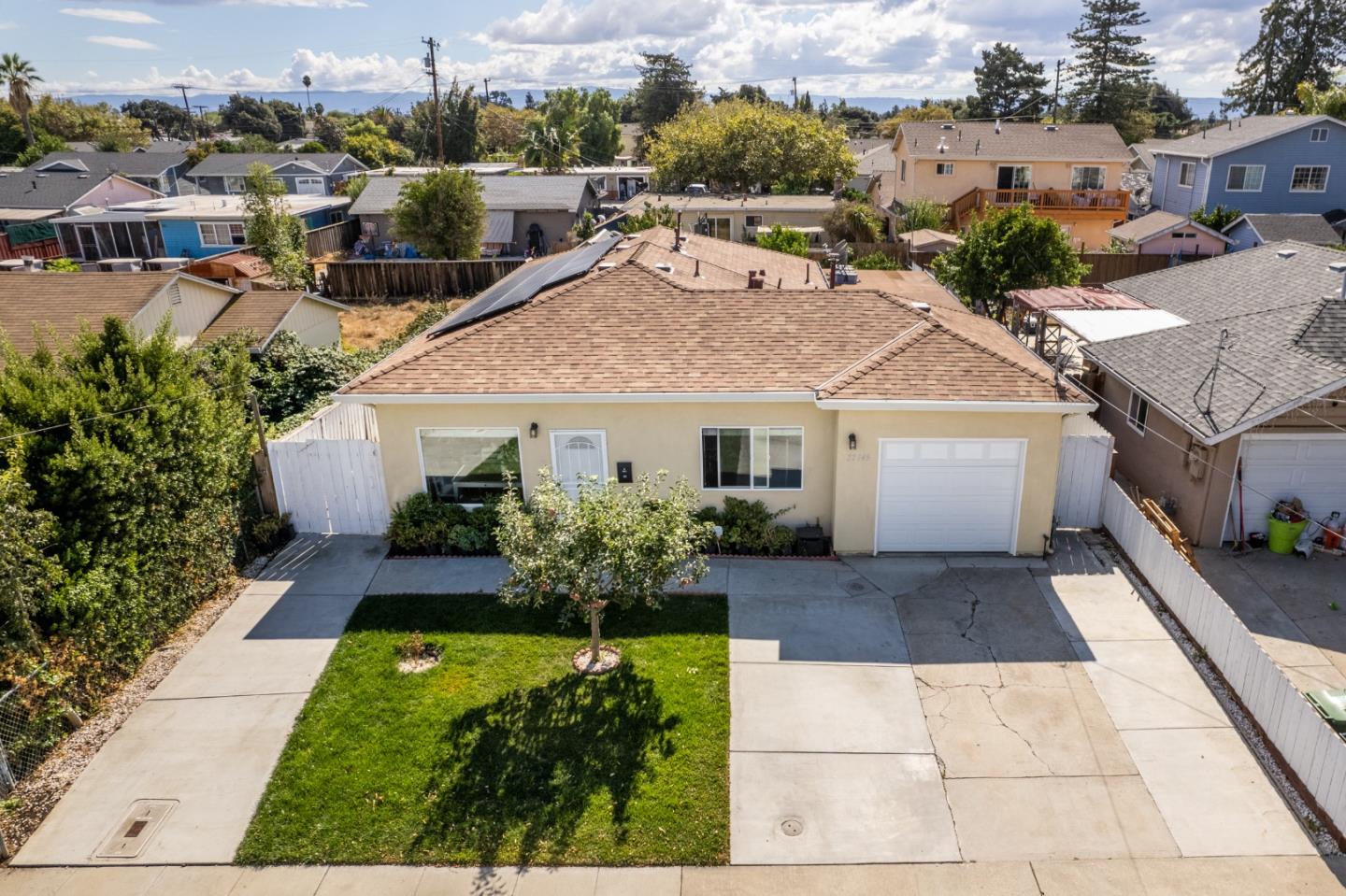 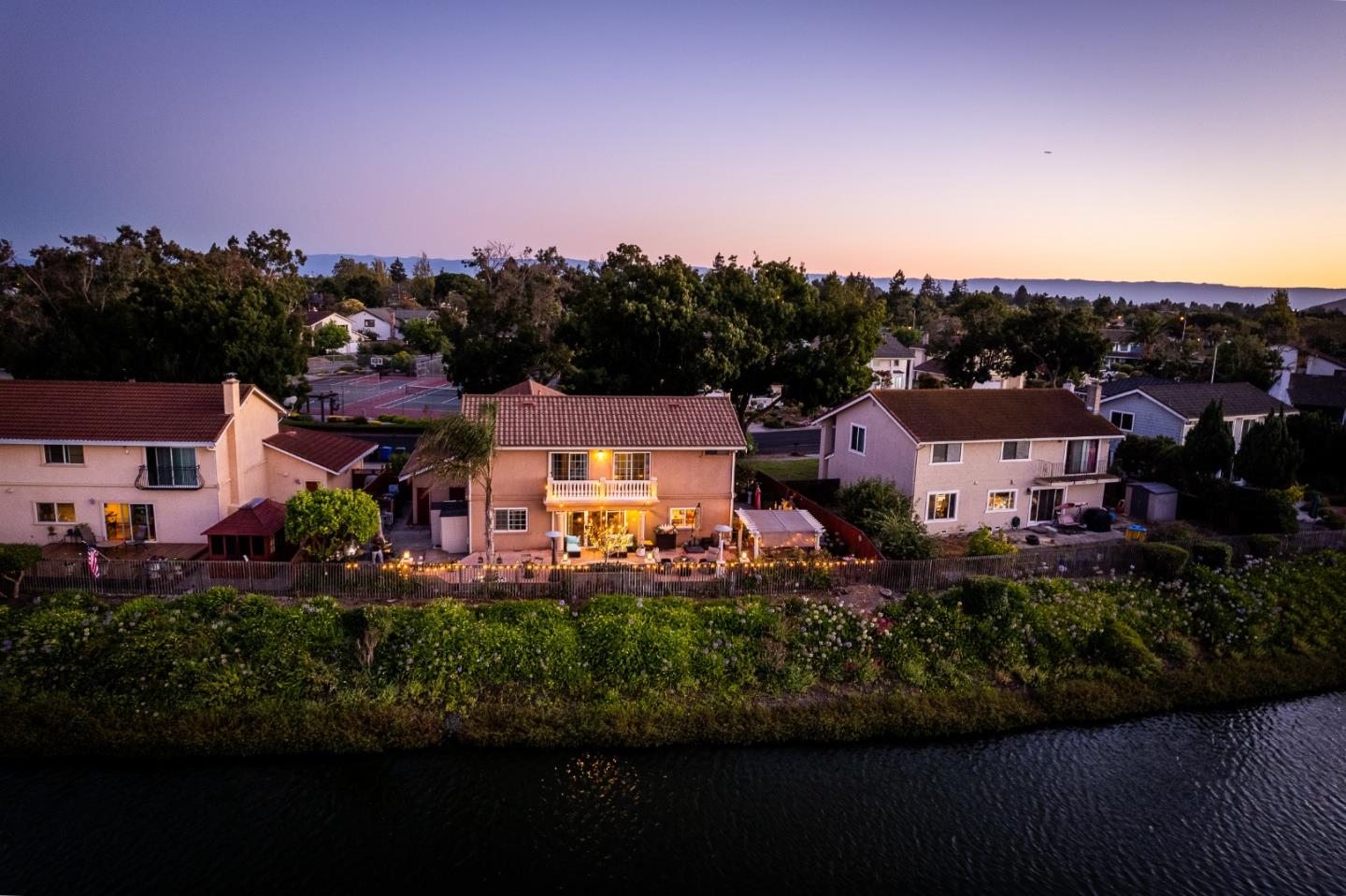