Michael Dreyfus has had 25 years of repeated success in residential real estate. He currently ranks as one of the leading sales agents in the Silicon Valley/Peninsula area and was name to Wall Street Journal/Real Trend's list of America's Top 250 Agents.
His recent sales have been often varied, including some of the highest sales recorded in Palo Alto, Woodside and Atherton. He has also sold homes in Menlo Park, Los Altos Hills, Mountain View, Portola Valley, San Carlos, San Mateo, and has established a speciality in the high-end market and the neighborhoods of North Palo Alto. In addition, he has represented clients in high-end resort purchases throughout California.
Michael is an industry thought leader who has been interviewed on CNBC, Bloomberg TV, ABC News and Fortune/CNN/Money. He writes a monthly real estate column for the Palo Alto Weekly. Michael started Dreyfus Properties in 2000 and has grown it into one of the leading boutique firms in the Silicon Valley with offices in downtown Palo Alto and on Oak Grove Avenue in Menlo Park. Dreyfus Sotheby's, through its agents, offers custom real estate solutions with an emphasis on personal service and professionalism, all with a razor focus on the lower peninsula residential real estate market. Prior to Dreyfus Sotheby's, Michael was a sales leader with both Caldwell Banker and Prudential California Realty, consistently placing as his office's top sales agent and in the top 1% of sales agents internationally. He is a licensed Real Estate Broker and Attorney-at-law. He is a member of the National and California Association of Realtors, and the Silicon Valley, San Francisco, Tahoe/Sierra and Southern California multiple listing services. He is active in the community, having served in various school and athletic positions, on the Board of Directors for the Palo Alto Art Center Foundation, and currently as a director on the Save the Bay foundation board. He resides with his wife and three children in Woodside. 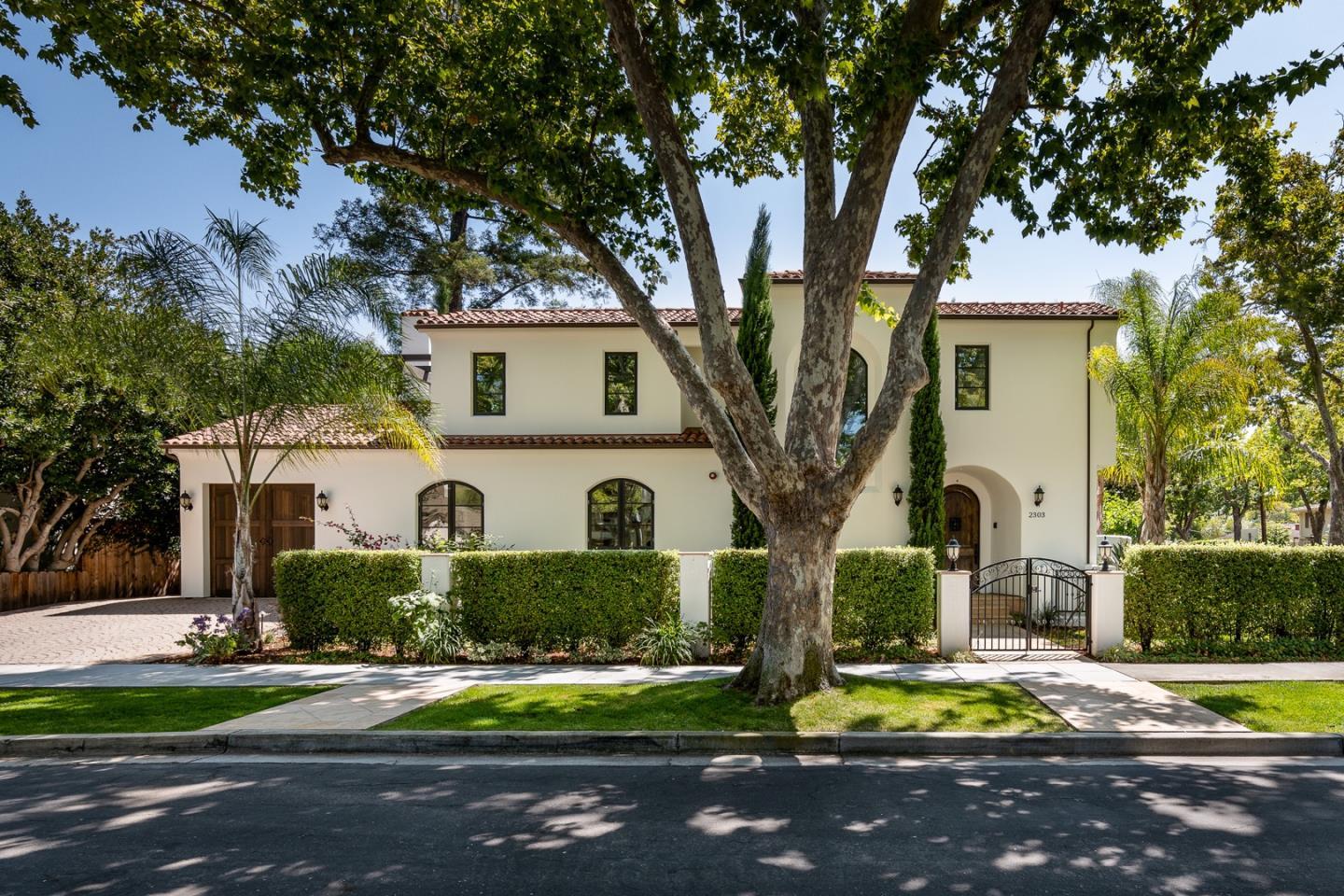 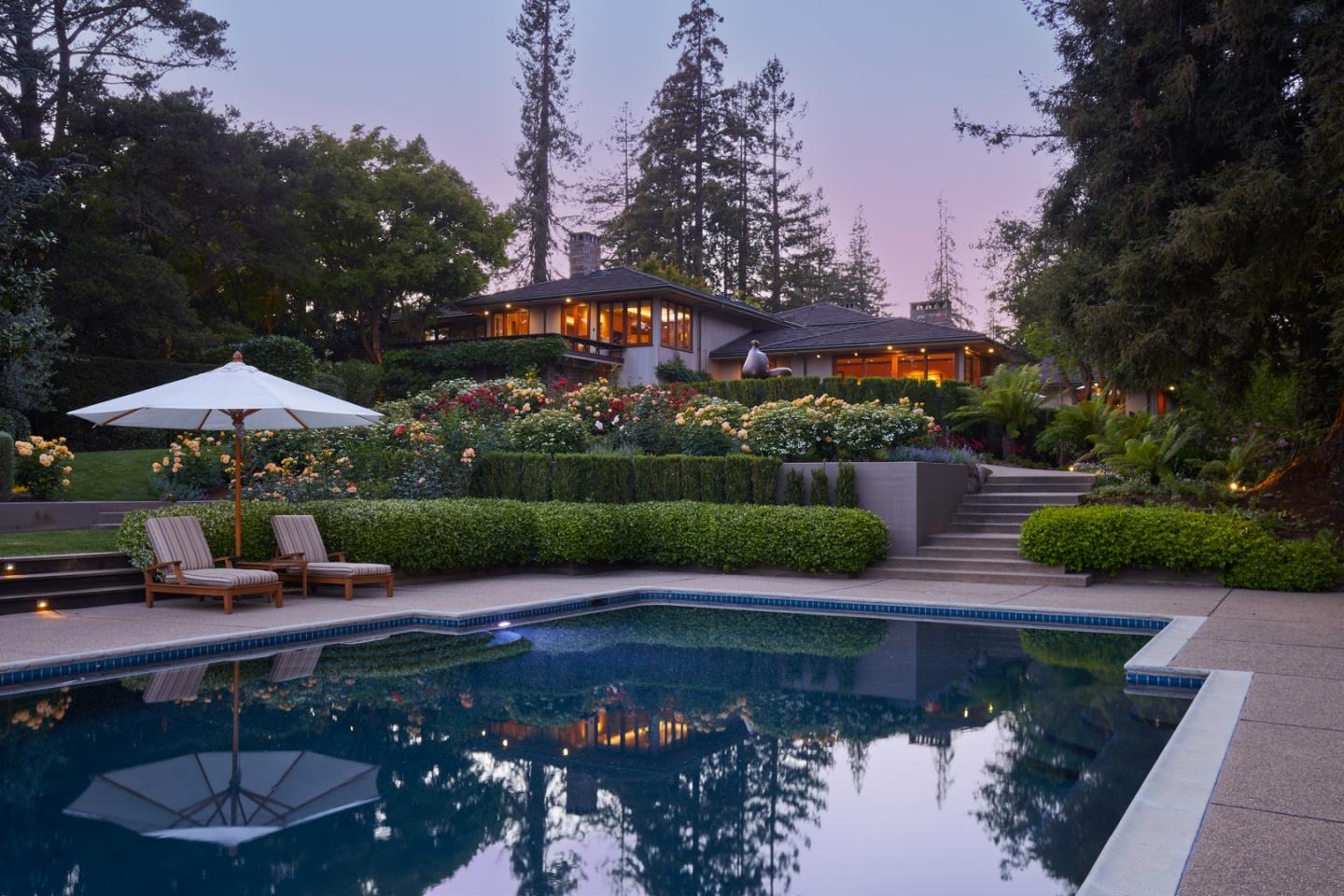 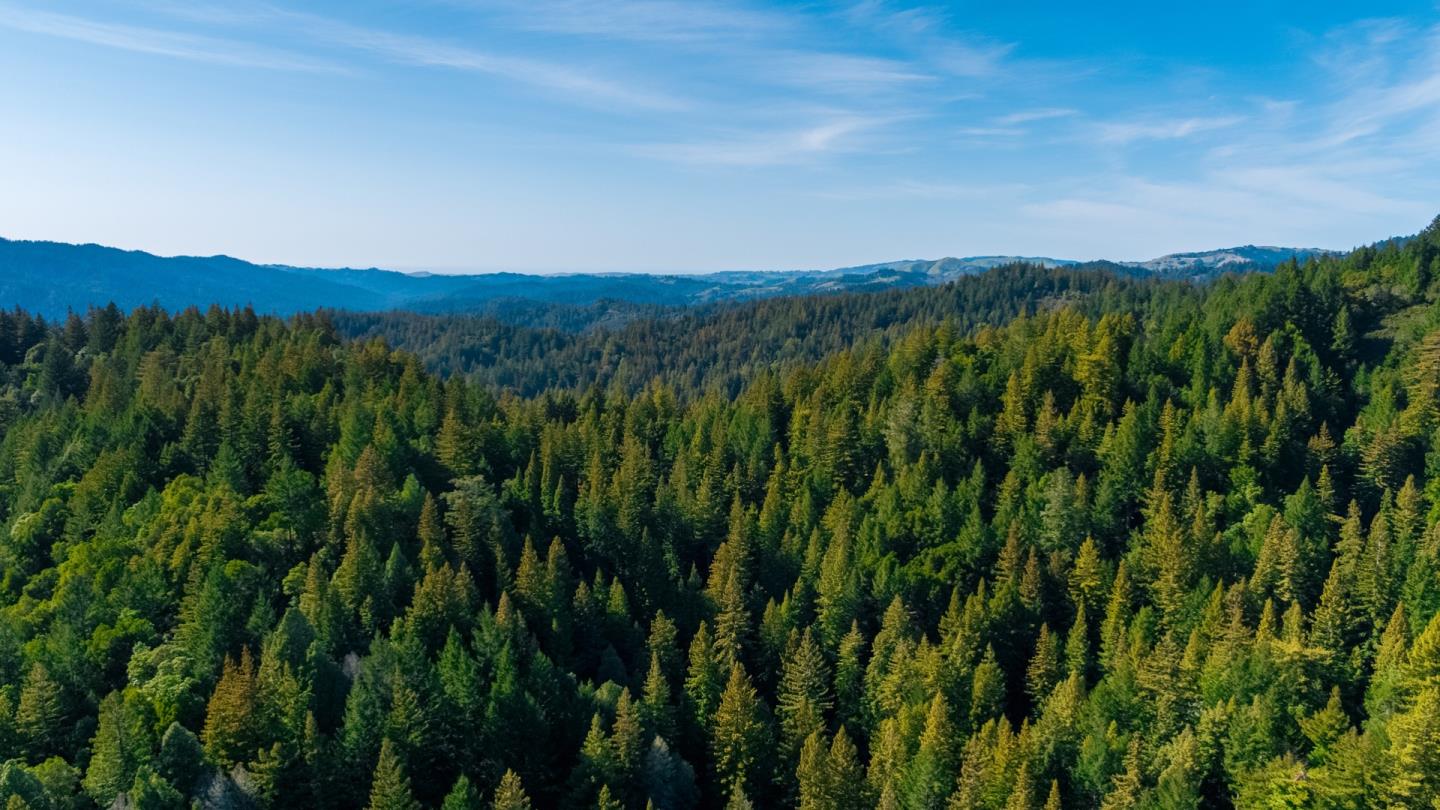 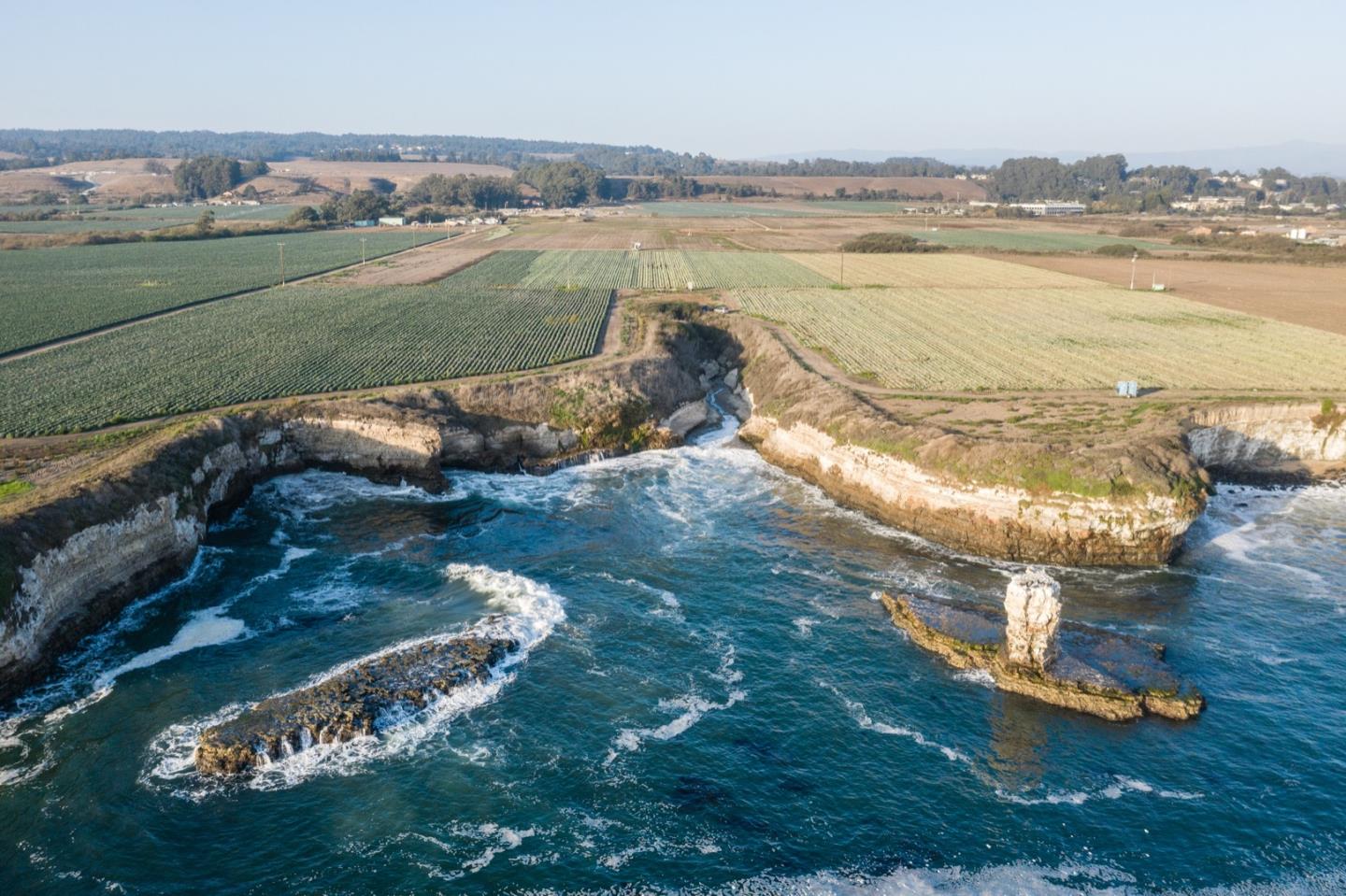 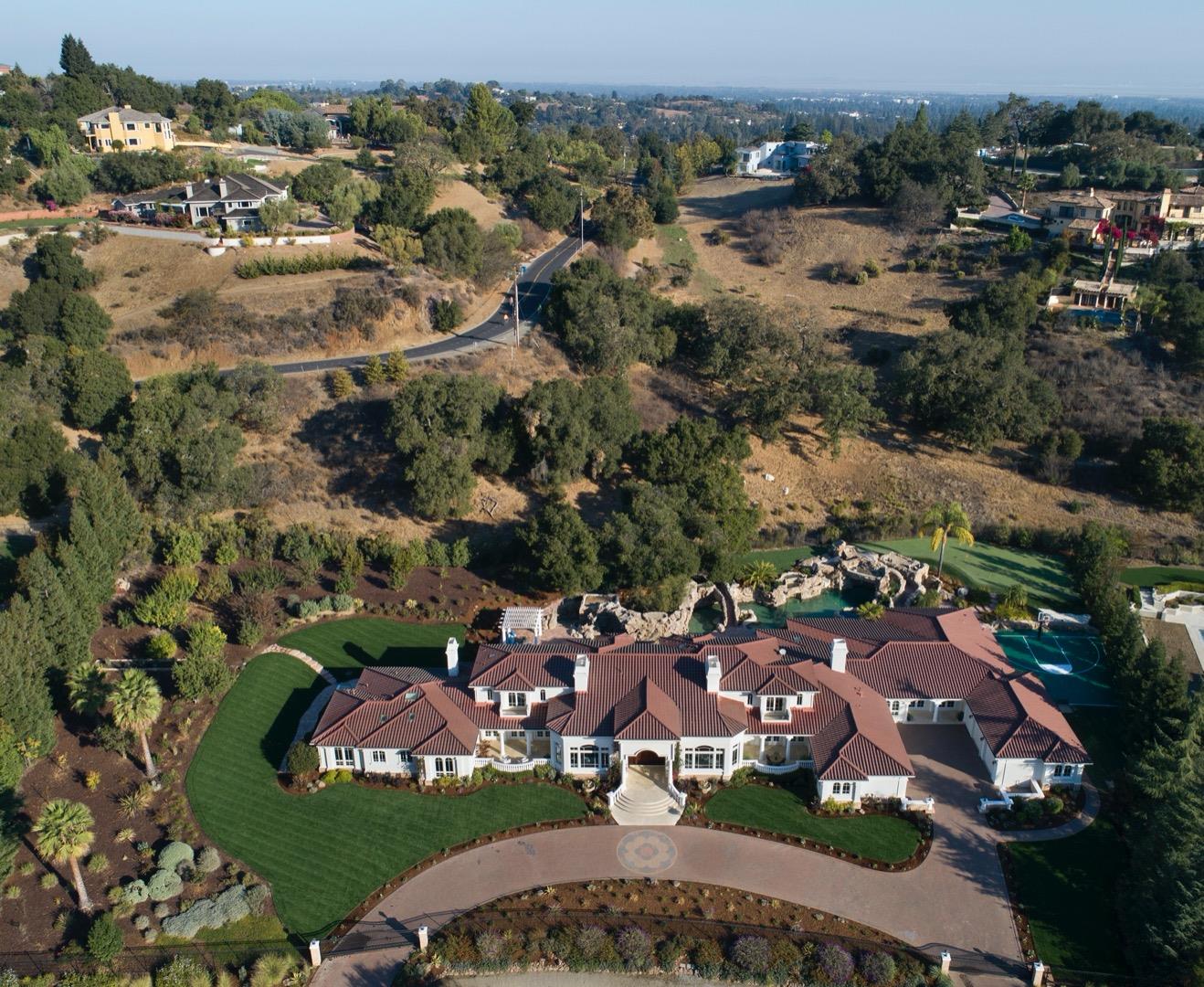 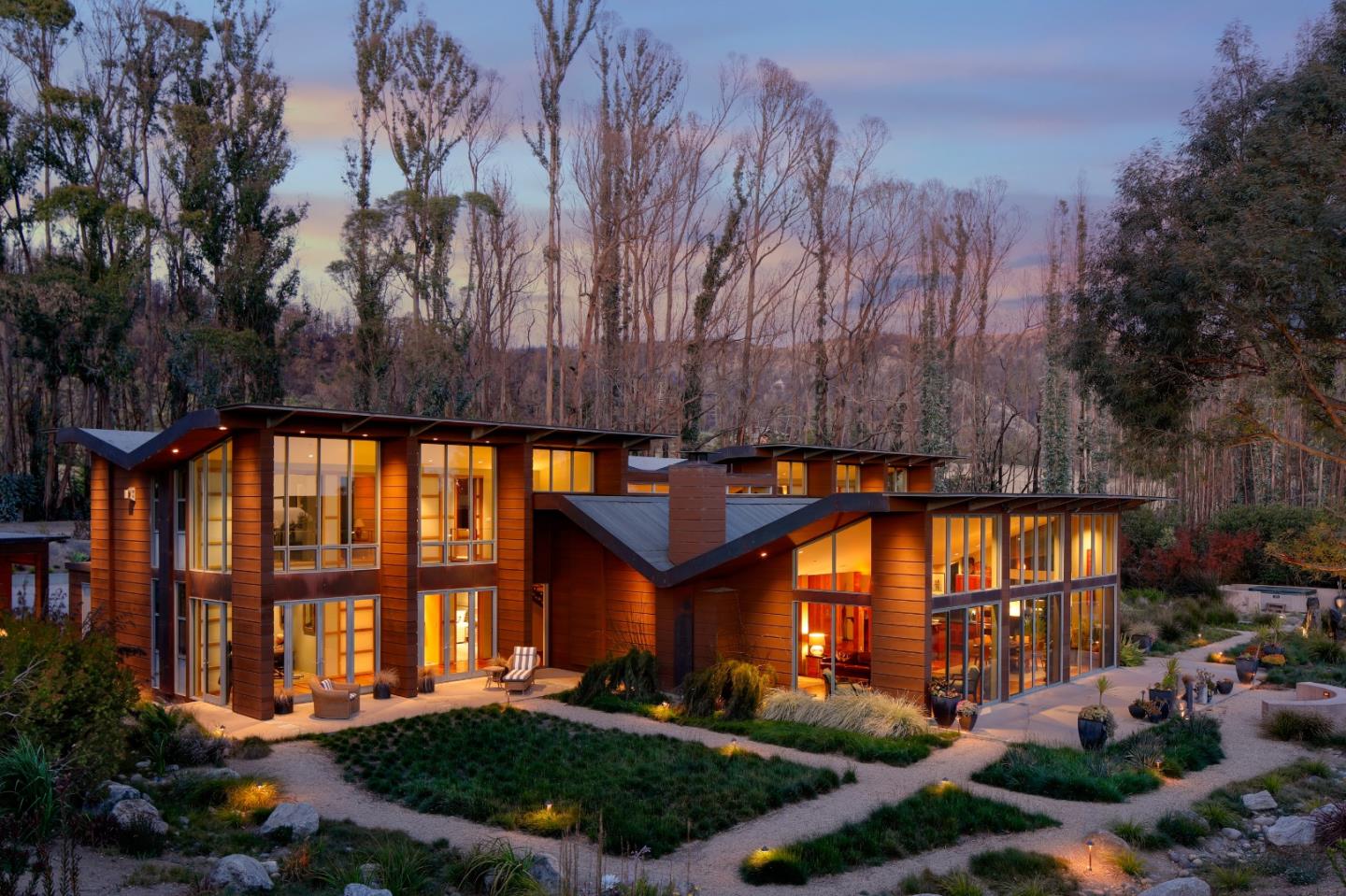 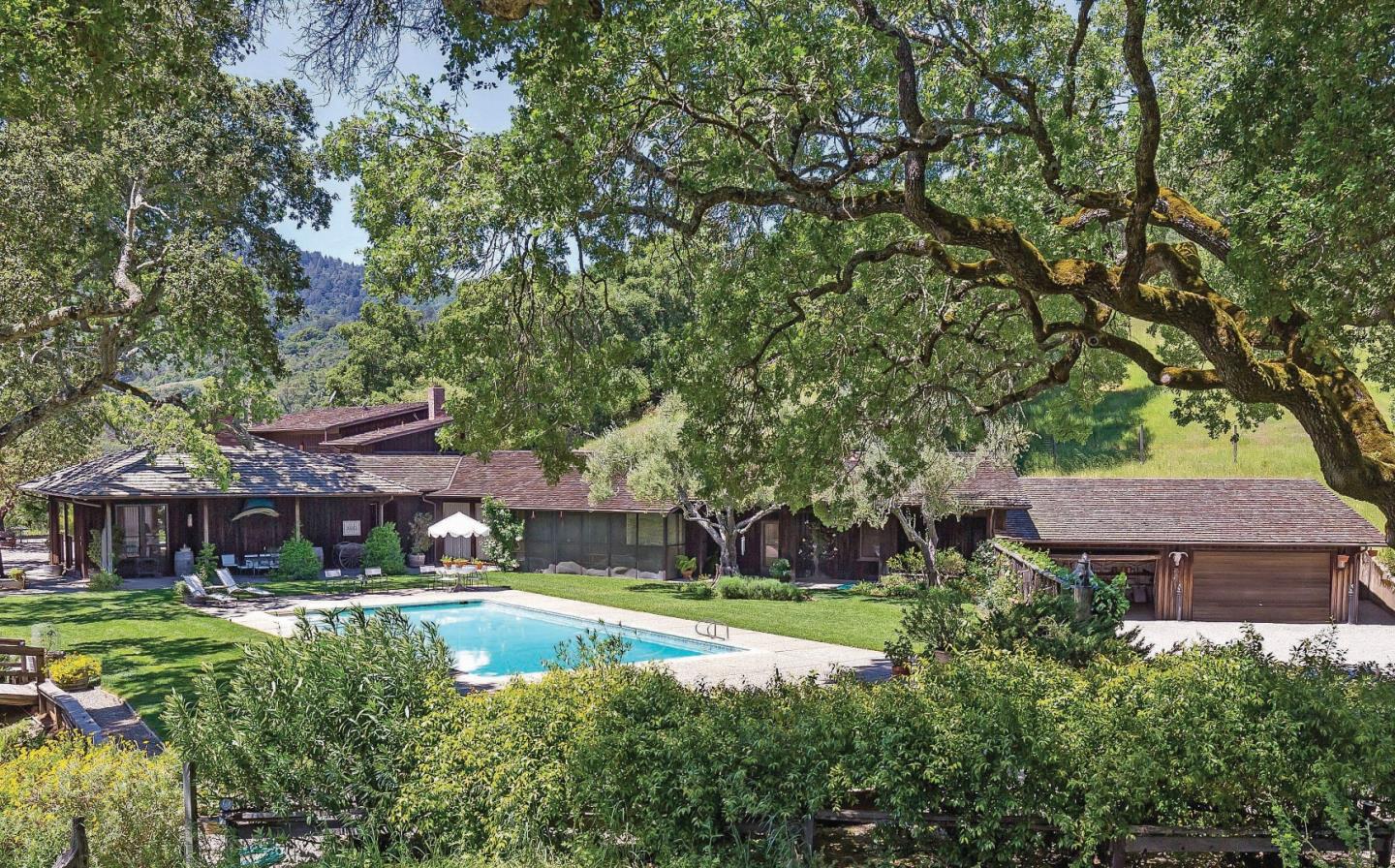 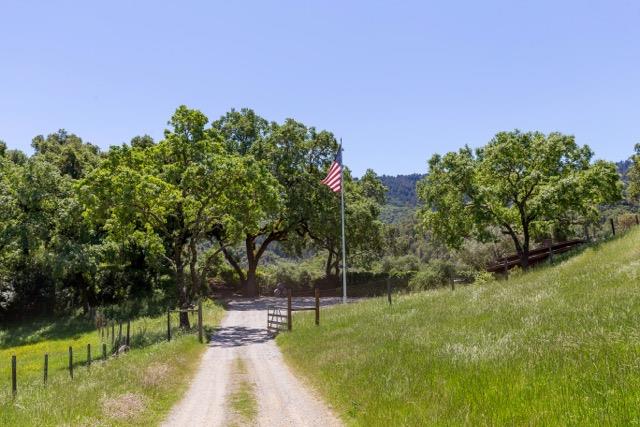