In 1984 my family and I moved to Hollister and I worked for Western Title Insurance Company, beginning at a entry level position to running a hugely successful escrow desk. The company was later sold to Fidelity National Title and I managed our escrow branch, trained escrow departments throughout the state while still running my escrow desk. I received awards every year for income generating, one month it was the 2nd highest earning escrow desk in the nation. Sadly with the economy going bust it was decided to close our office in 2008. I worked for a year at Stewart Title, but they could no longer sustain in the poor economy and closed their office in 2009.
At that time I considered which direction my career was going to go, since working 25 years in the title and escrow business. It was suggested by a real estate broker friend of mine to get my real estate license. I had never worked in sales, but I always worked in customer service and great customer service is very important to me.
In 2010 I received my salesperson license and concentrated heavily on short sales and did pro bono loan modifications to help distressed homeowners. My business really took off and people realized that I was there to help them at no cost and no obligation.
In 2014 I obtained my Brokers license to further my education and help my clients as much as possible.
My husband Tom and I have been married over 40 years, we are both California natives. We love to camp with family and friends and spend time fishing on our boat. 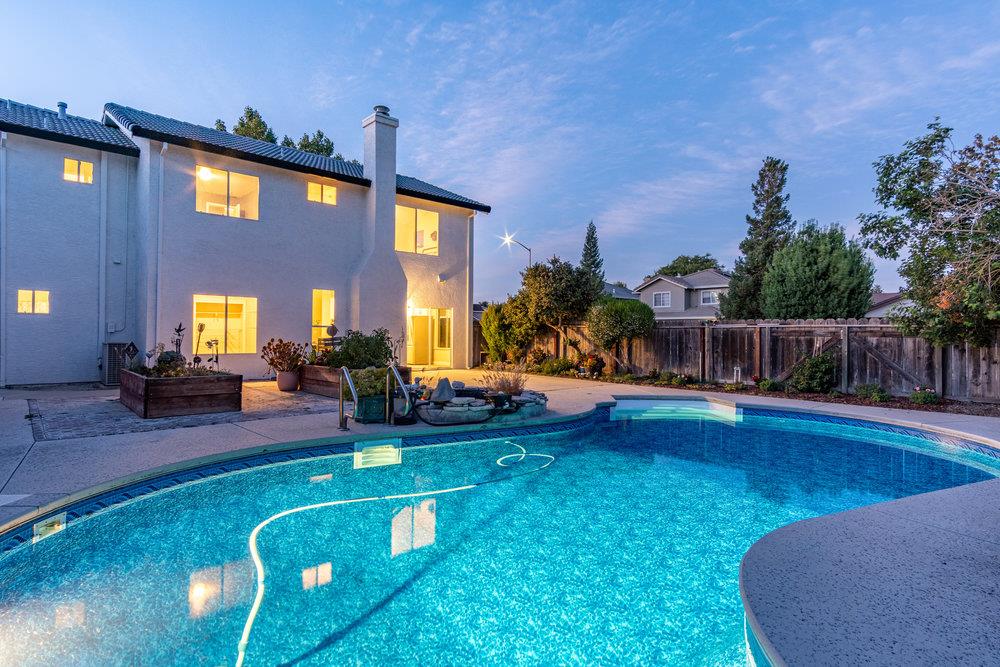 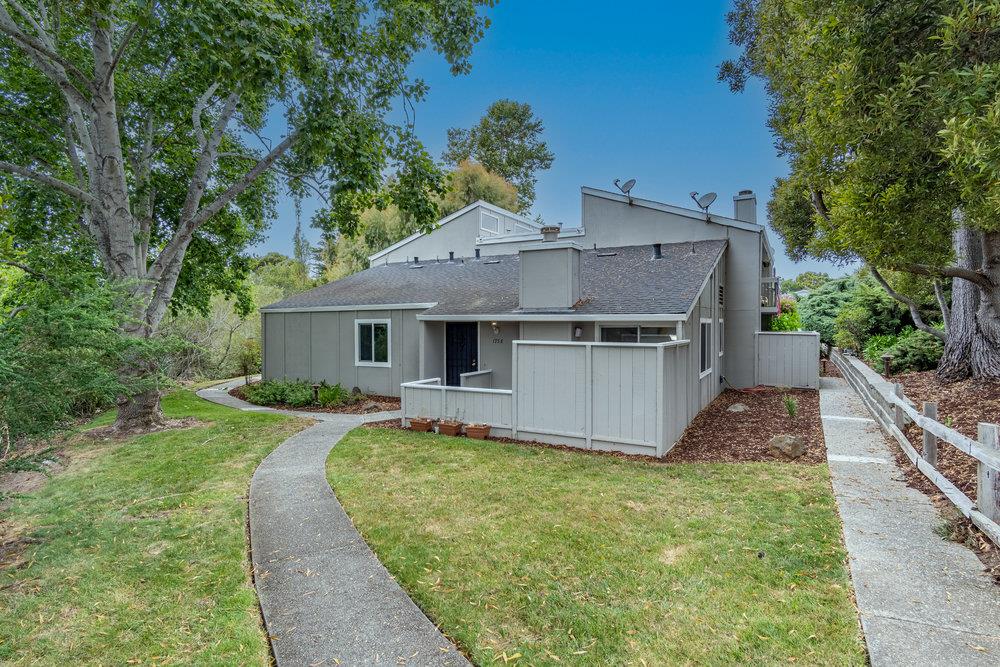 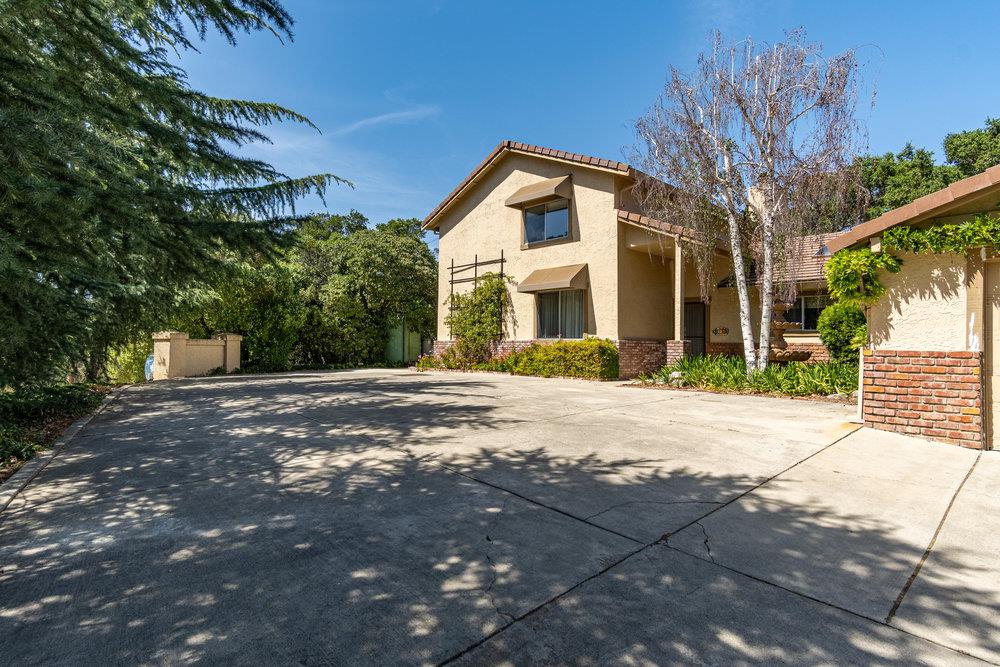